I was told that I must work myself out of the job somewhere along the line- I just never fully understood the ramifications of such a success.
I’m somewhat familiar with the phenomenon;
I have watched my friends feel their way through the murky waters,
laughing while in tears;
resigned, yet determined.
Another life revolution.
Another season that comes without beckoning.
A successful release.

A silent game change for one of the most underrated, yet essential workers on the planet- the successful repositioning of mother.

It doesn’t matter how many women I have seen walk this path and it doesn’t matter that they have lived to tell the tale- the experience still comes fresh and unfamiliar.

My life has been intricately and intimately woven into the lives of my children.
The inevitable unraveling comes with a tug and a pull, which results in a dull pain and an occasional sting. I find I’m not quite ready, no matter how many warnings I have been given.

It feels like being tied to a post- I vaguely know what’s coming and I watch it roll in, like tendrils of acrid smoke, and I brace myself.
I am to breathe deeply before being released.
Released into a new reality.
My position is suddenly redefined.

Now, quite shockingly, I feel like an old type-setting machine which has been relegated to the corner.  Wasn’t it just yesterday that I served faithfully and quietly as: Executive-in-Chief, Staff Administrator, Assistant to the President, Facilities Manager, Human Resources Manager, Event Planner, and Queen?

And, wasn’t it just yesterday that I served- maybe not so quietly- as: janitor, chef, counselor, medic, seamstress, decorator, chauffeur, and friend?

Yet, somewhere along the line, I managed to go from knowing everything- to knowing nothing; from being better than anyone at everything- to being rather less than satisfactory in my employment of skills.

Culturally, ‘mother’ is a job title assigned very little merit.  The serious pursuit of excellence in the execution of a mother’s duties is not considered worthy of accolades;
so it falls relatively low on the list of important achievements.
But God does trust women with a great and magnificent responsibility.
He trusts her to conceive and carry life,
to grow and nurture life,
to train and model life,
and finally, to let go of and release life.
The choice to fully embrace the role of motherhood with passion and intentionality is the highest achievement.

Ironically, in the end, mother isn’t given a letter of termination- or a severance- or even a security walk to the exit.
She is ultimately beyond and above that, trusted to be wise,
to laugh and weep,
and to keep walking with a more mature poise than when she first began.

Decades have passed,
my hands are worn and wrinkled,
and my eyes have grown wise…
I have worked long, grueling hours for the high payment of joy and tears.
I have given it all, mind, body and soul…
But now, it seems it’s time.
Like something out of an epic movie, I’m to be locked outside the gates of the city I helped to build.
I’m to follow the well-worn path that leads to the sun, which is setting on the horizon. Time to close this chapter of the book and begin scrawling in another.

I will be called back an undetermined number of times, to serve in my newly structured position. My technical expertise will be required on an as needed basis.
I am now consultant, sub-contractor and outside-insider.
Come closer- stop.
Stop- come closer.
And if these gyrations aren’t enough,
I am to know precisely when to keep my mouth shut.
God, that’s very funny.
You really have trusted me with the big stuff.

I hear the screeching of the tires- it’s time to get out of the car. There is to be no outward display of emotion at this point. I am just supposed to get out, keep moving, and carry on.

Mind you, I have not been dismissed as beloved mother and friend, and I have not been sacked as trusted and wise counselor… but I have reached the place where I have successfully worked myself out of a job.

My jacket buttoning, and brussel sprout cajoling days are over.
My teenage counseling services are almost unnecessary and my constant stream of advice is no longer welcome.
It’s on to the next chapter.
So, like a modern-day Mary Poppins, with a heart stuffed full of treasured memories like an old carpetbag, I take my first barefoot steps down the path ahead,
both laughing and crying,
resigned, yet determined,
ready for the next adventure. 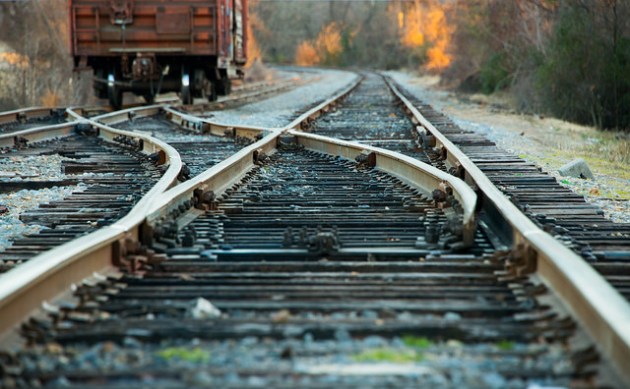